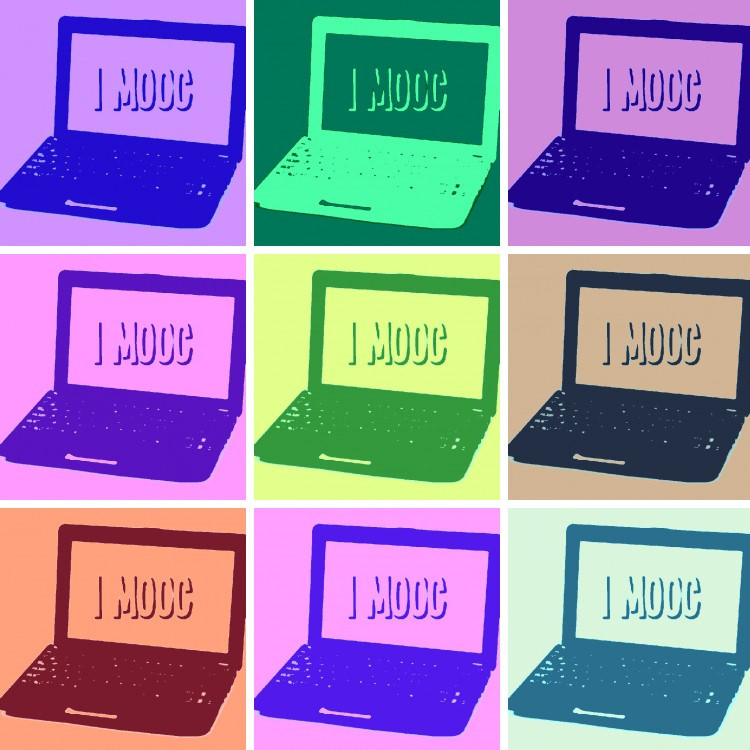 A ' MOOC' report from Peter

As a Project Manager recently exposed to GIS, I decided to undertake a Massive Online Open Course (MOOC) on 'Maps and the Geospatial Revolution' offered by Pennsylvania State University as a quick introduction to geospatial technology and its terminology. The course covered maps, projections, geospatial data, spatial relationships, basic analysis techniques and map design.

Along with around 25,000 registered students, I embarked upon a 5-week course consisting of lecture videos, written content, assessed discussion, hands-on lab activity, quizzes and a final project

Student participation was encouraged with additional marks available for getting involved in discussion forums, as well penalty marks if a student did not peer review 5 of the submitted final projects!

There were some very interesting discussion threads, including location data and privacy, the use of drones to collect data, and how to handle tectonic plate movement. Although the final 2-hour exam covered the entire course, the questions were straightforward and I completed it in under 30 minutes.

Perhaps the most interesting part of the course was the final mapping assignment. Everyone who submitted an assignment had to peer review 5 other maps or concede a 15% penalty. It was up to the individual student what they wanted to depict, and many maps were of an extremely high quality.

I reviewed maps depicting radiation fallout from Chernobyl, the siting of nuclear power plants in France and areas of seismic activity, the urbanisation of Transylvania, flooding in Serbia, and a holiday tour of Newfoundland.

My project was on poverty in Bangladesh, and interestingly, I received both very good and critical reviews. The comments were subjective, with several comments stating how well the information was depicted, while others were critical of the data and colour schemes used!

Overall, I found the course interesting, but would describe it as one aimed for the 'hobbyist'. It's a great way for someone to obtain an introduction to what geospatial is all about, and I would highly recommend it for this reason. It would appear many people participated in discussion forums and watched video lectures, without necessarily undertaking the quizzes or completing the final assignment, and this was reflected in the number of people completing the course - just 1,352 out of the 15,000 or so registered students who were active at some point in the course.