They become reasons we use to justify our actions or our lack of action. They become self justifying. They define us as different, as special, as a reason to stand out from others. A point of difference. They become self fulfilling prophesies. 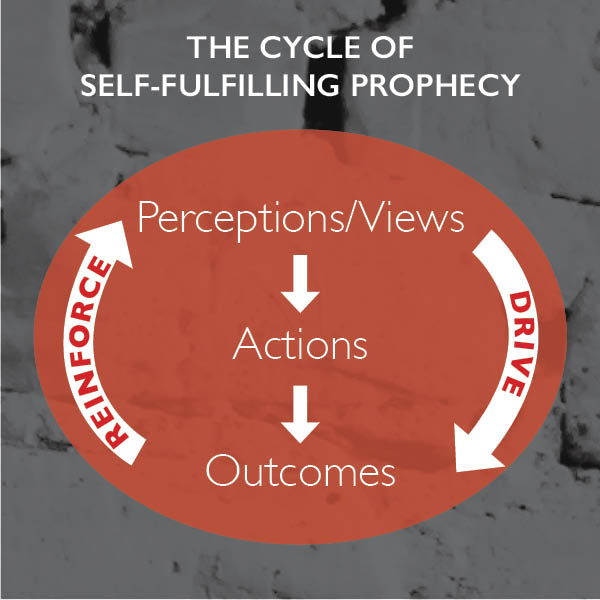 Recent research about the fallibility of our long term memory has discovered that when we think about the past, our memories are transferred into our short term memory, edited and photoshopped, before being posted back. The more we think about something, the more often it gets edited. The thought becomes contaminated by the stories that we tell ourselves about ourselves and in time becomes part of them.

In this upheaval of rapid change, organisations and individuals need to confront the change, to identify the stories  we tell ourselves about ourselves, and to embrace the changes having consulted your moral compass. If the change outside your organisation is faster than the change within, then trouble is not far away.